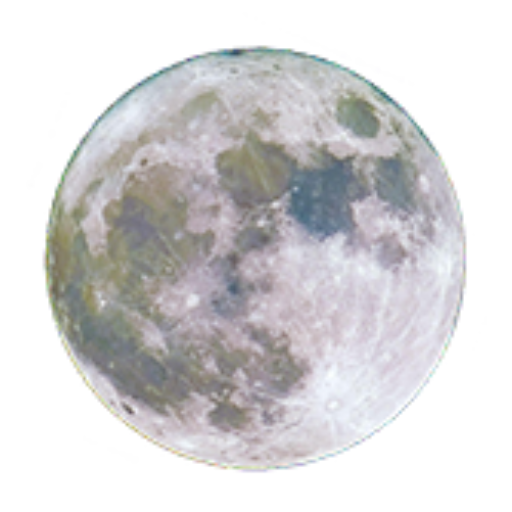 Where have all the workers gone? Don’t blame COVID, economists say

5. [^^] Most doctors took financial hit in 1st year of COVID, but top earners did just fine

9. [^^] The Unintended Consequences of COVID-19 Vaccine Policy: Why Mandates, Passports and Restrictions May Cause more Harm than Good (Accepted for Publication BMJ Global Health, May 2022)

12. [^^] ‘We cannot afford to continue as we are:’ Canada’s premiers call for feds to fund health care

13. [^^] Premiers call on Ottawa to increase health funding as nurses say system is on ‘brink of disaster’

15. [^^] This family doctor is leaving B.C. Other physicians are among her ‘orphaned’ patients | CBC News